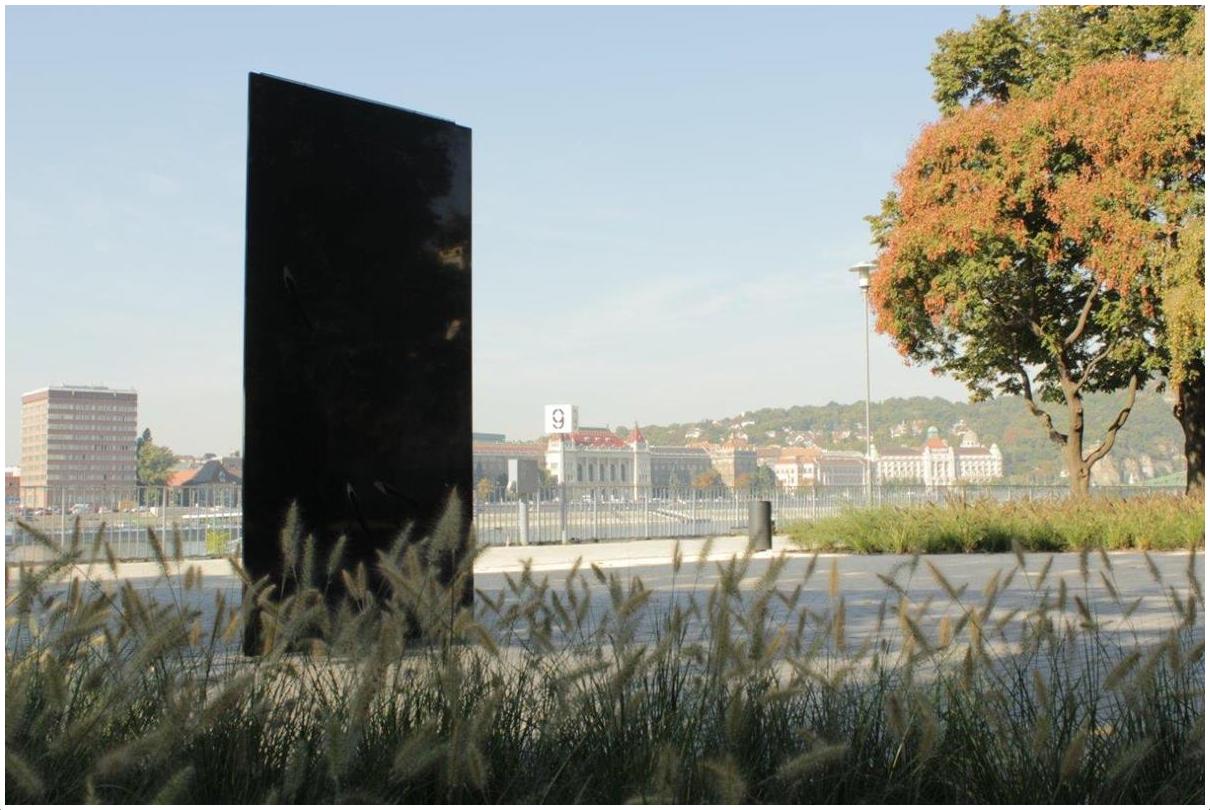 In the 1930s, a solution to the “Gypsy issue” was proposed in Hungary for the first time. It was to be forced sterilisation. Although after the outbreak of World War II some of the Roma were banished from the border areas, for some time the Gypsies were treated as Hungarian citizens, e.g. they were recruited to the army on an equal footing with other citizens.

The greatest intensification of repression against Hungarian Gypsies began in the summer of 1944. They were assembled together (e.g. in the transit camp in Komárno – Komárom), and then deported to labour camps, including Ravensbrück and Mauthausen. In the autumn of 1944, several massacres against Roma took place in Hungary.

Hungarian persecution of Roma are undocumented. Many mass killings were unplanned, accidental and casualties were not recorded. The number of victims among Hungarian Roma is estimated by historians at 5,000 to 20,000.

The idea behind the memorial was to commemorate Gypsies murdered during World War II, not only Hungarian Gypsies, but also Roma victims from all over the world.

Made of granite, the memorial is a 3 metre long stele with holes that look like scratched with claws. If you look closely, you can see the gilded walls and the golden figure of a man with his face raised up inside. The golden colour is to symbolise the crematorium fire. At night, the center of the monument is additionally illuminated.

One of the people involved in the construction of the monument was Ágnes Daróczi, a journalist, Roma activist and founder of the Romedia Foundation.

On the pavement next to the memorial: In memory of the Roma victims of the Holocaust