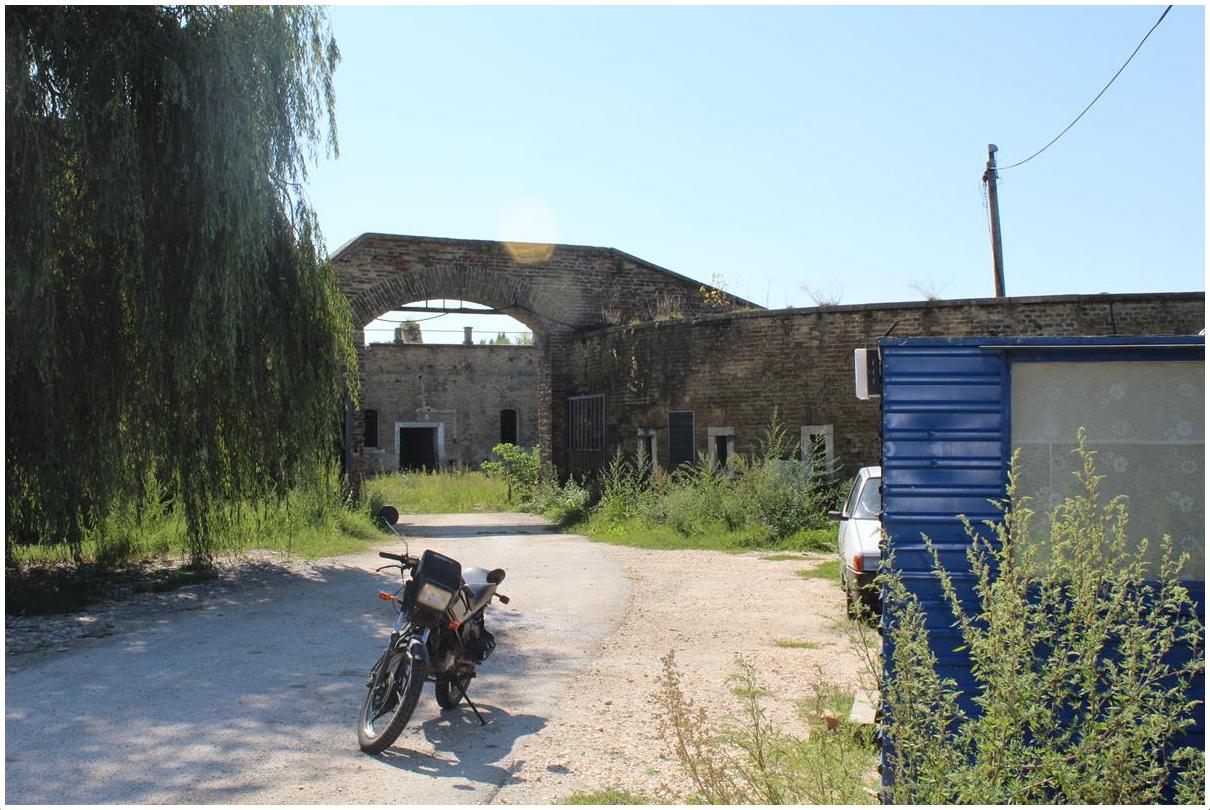 The intensification of actions against the Roma in Hungary occurred at the beginning of 1944, especially after the departure of Miklós Horthy (October 1944) and the introduction of German troops to the territory of the Slovak Republic. According to Ctibor Nečas, Gypsies were initially interned in Budapest and Komárno. Those from Budapest and the surrounding area were taken to Auschwitz, while the Roma from the fort in Komárno were sent mainly to Dachau, from where they were moved further away (Buchenwald, Ravensbrück etc.) It is not known exactly how many Roma stayed in the fort on the right bank of the Danube (Csillag Erőd), but lists of prisoners from selected locations are known. And so: from Kamenín (Nové Zámky district) – 8 people, from Košice (Šace and Ťahanovec) – 31 people, from Krásna nad Hornádem – 36. The inhabitants of Vojnice/Bátorove Kosihy (district Komárno; the name of the village changed several times, but nowadays it is known as Bátorove Kosihy) also were transported to Komárno and Vráble.

The Komárno camp existed from October to December 1944 and was intended for the Roma from southern lands, which after Anschluss were taken over by Hungary.

According to the project data Ma bisteren!, the attempts to erect a memorial and a plaque in Komárno failed. However, according to information on the Internet forums of young, socially-active Roma, including those belonging to the ternYpe movement – in the fort Csillag Erőd there is a plaque whose decorative upper part was created by Norbert Kalecsény, and under which memorial meetings are held on the occasion of the World Remembrance Day of the Roma Extermination (August 2).

In 2016 the site was closed due to major renovation of the fort.