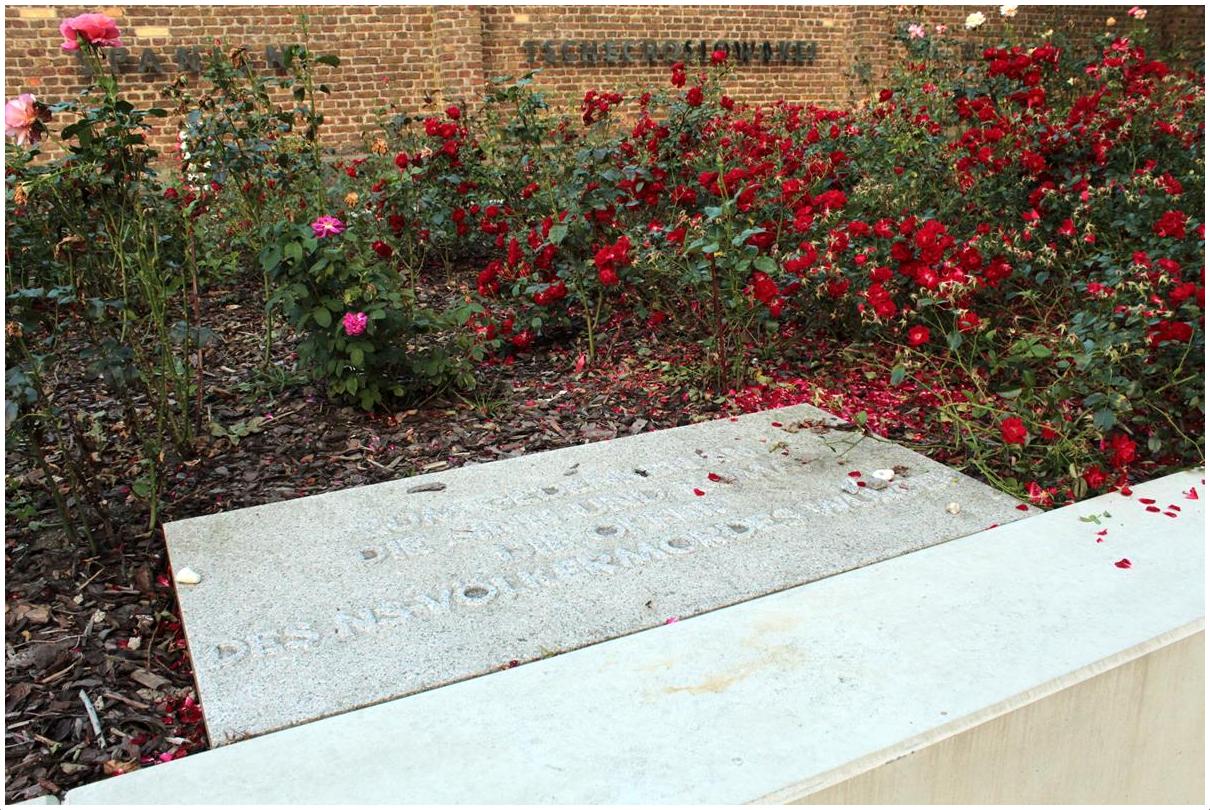 The women’s camp in Ravensbrück also had a small male annex. Most of the female prisoners worked in leather processing and in textile factories located inside the camp. From 1942, prisoners were used primarily for the production of military supplies. At that time, SS doctors also began to conduct medical experiments on women and children in the camp. For example, Dr. Schumann performed X-ray sterilization of Gypsy girls (many of them died from radiation sickness).

At the beginning of 1945 a gas chamber was built inside the camp, in which over 1,500 female prisoners, mainly sick and elderly, were murdered. At the beginning of 1945, there were about 50,000 people in the camp. In April “death marches” in the north-west direction began. On the day of liberation, the Red Army found about 3,500 prisoners in the camp – mainly the sick and children.

According to the sources of Dokumentations- und Kulturzentrum Deutscher Sinti und Roma, since 1995 at the Ravensbrück memorial there has been an exhibition dedicated to the Roma and Sinti, including the Memorial Room of the murdered Roma.

To the left of the entrance there are three commemorative plaques made of copper, with inscriptions in German, English and Romani.

Inside, in a display case we can see an open memory book and transport list from Auschwitz to Ravensbrück. Behind them there is information about the chronology of the Nazi genocide program.

Outside, on the square adjacent to the crematorium, there is a separate plaque dedicated to the Roma and Sinti.

(We respectfully and sadly remember the Sinti and Roma, our mothers, wives and children who were murdered in the Ravensbrück concentration camp by the SS. We also remember all those who were victims of the genocide committed by National Socialists)

(In memory of the Sinti and Roma, victims of the National Socialist murder)