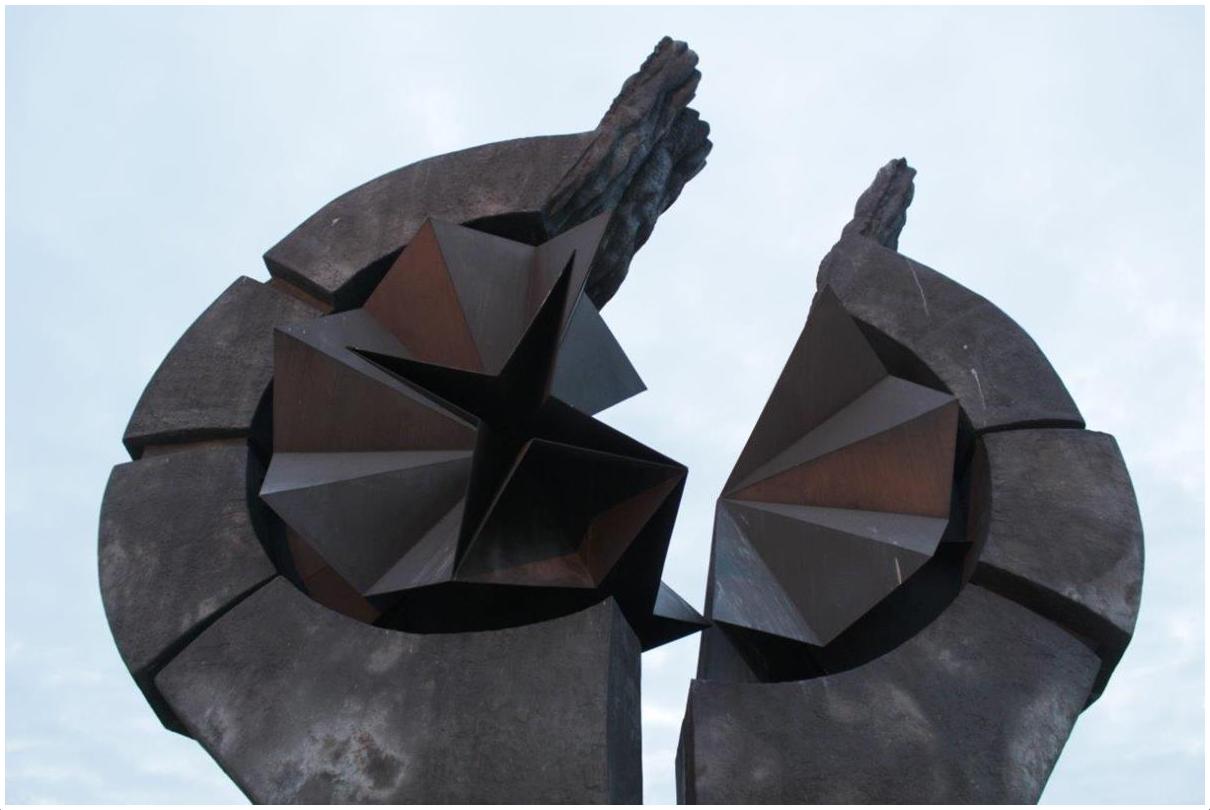 In 1937, on the left bank of the Sawa River near the Zemun Bridge (then a hanging bridge), the first exhibition pavilion of the Belgrade Fair was opened in the Sajmište district (i.e. the ‘market’). The fair had a total area of ​​14,000 m2 and, until 1941, it was held regularly in spring and autumn. On December 8, 1941, the oldest part of the fair was turned into Judenlager, and then, after the liquidation of 11,000 Jews (by May 1942,) into Partizanenlager. Approximately 90,000 prisoners passed through the camp, but most of them were killed in the vicinity of Jajinci See. JAJINCI (40,000), at the site where a Memorial Park is now located.

The prisoners of the camp were tortured and killed (the Hungarian pavilion and the fish-industry pavilion), a large number of them were transported to forced labour camps. In May 1944, the camp was handed over to the Independent State of Croatia, and in July it ceased to exist.

Today the following pavilions remain: Turkish, Hungarian, Czechoslovakian, Italian and a pavilion funded by Nikola Spasić. On the one hand, the fair is a symbol of the development and economic potential of the interwar period, on the other – the enormous suffering of Serbs, Jews and Roma.

A small concrete memorial in the shape of a stele is located inside the area of the former camp, near the tower, i.e. the main exhibition pavilion. The memorial features a black marble plaque on which the Roma are not mentioned (“Na prostoru Staroga Sajmišta nemački / gestapo osnovao je 1941 godine logor /” Sajmište “u kome je, uz help pomaćih / izdajnik, svirepo mučeno i ubijeno preko / 40,000 ljudi that svih countriesva naše zemlje “, i.e.”In the old German market / the Gestapo established a camp / Sajmište in 1941 in which, with the help of local / traitors they brutally tortured and killed over / 40,000 people from all over the country ‘).

Walking along the Sawa waterfront, we reach a large monument, erected in 1995, known as the Memorial of the Victims of Camp Sajmište (Spomenik žrtvama logora na Sajmištu). Information boards in Serbian and English mention the Roma victims of the Sajmište camp.

The monumental memorial is located on the square, which can be reached by stairs and pavement from the waterfront. In the central part below the stairs, an information board (cast) has been set up at an angle that makes reading easier. The on the board contains information on the largest places of mass executions of victims (Serbs, Jews and the Roma) who were imprisoned at the Staro Sajmište camp: Jajinci ZOB. JAJINCI (today Memorial Park), Bežanijska Kosa, Jabuka near Panczew ZOB. JABUKA, Ostrovačka Ada. There is also information on the deportations to German camps throughout Europe, about the largest camp of Croatian Ustasza in Jasenovac and about victims of the Hungarian occupation. The monument is signed at the bottom, next to the pedestal: “MП. Миша Пoрвић. 1991 “(‘M. P. Misza Popović. 1991’).

The Camp Victims Memorial: Beograd, between the Brankov Bridge and Zemunski put